These are the programs offered in Cyprus. 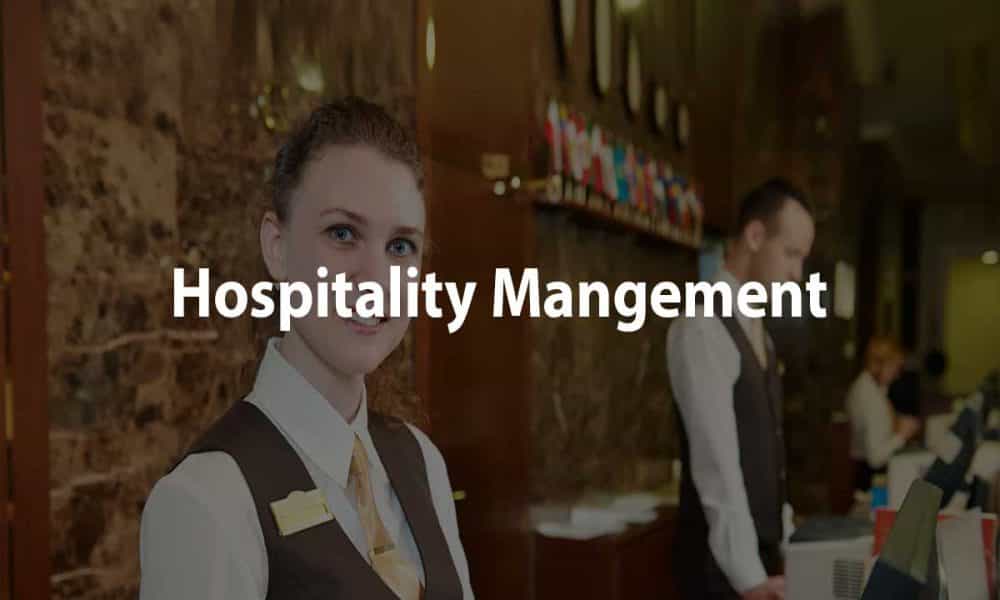 The government’s goal is to increase arrivals of tourists from the current 2.6 million to 3.5 million over the next five years.

Cyprus has hotels catering for all levels, from 2 star B&B’s to 5 star luxury resorts. In 2018 three new 5 star resorts opened. In 2021 a luxury 500 room hotel will open as part of the new Casino resort currently being built. This will be the largest hotel in Cyprus.