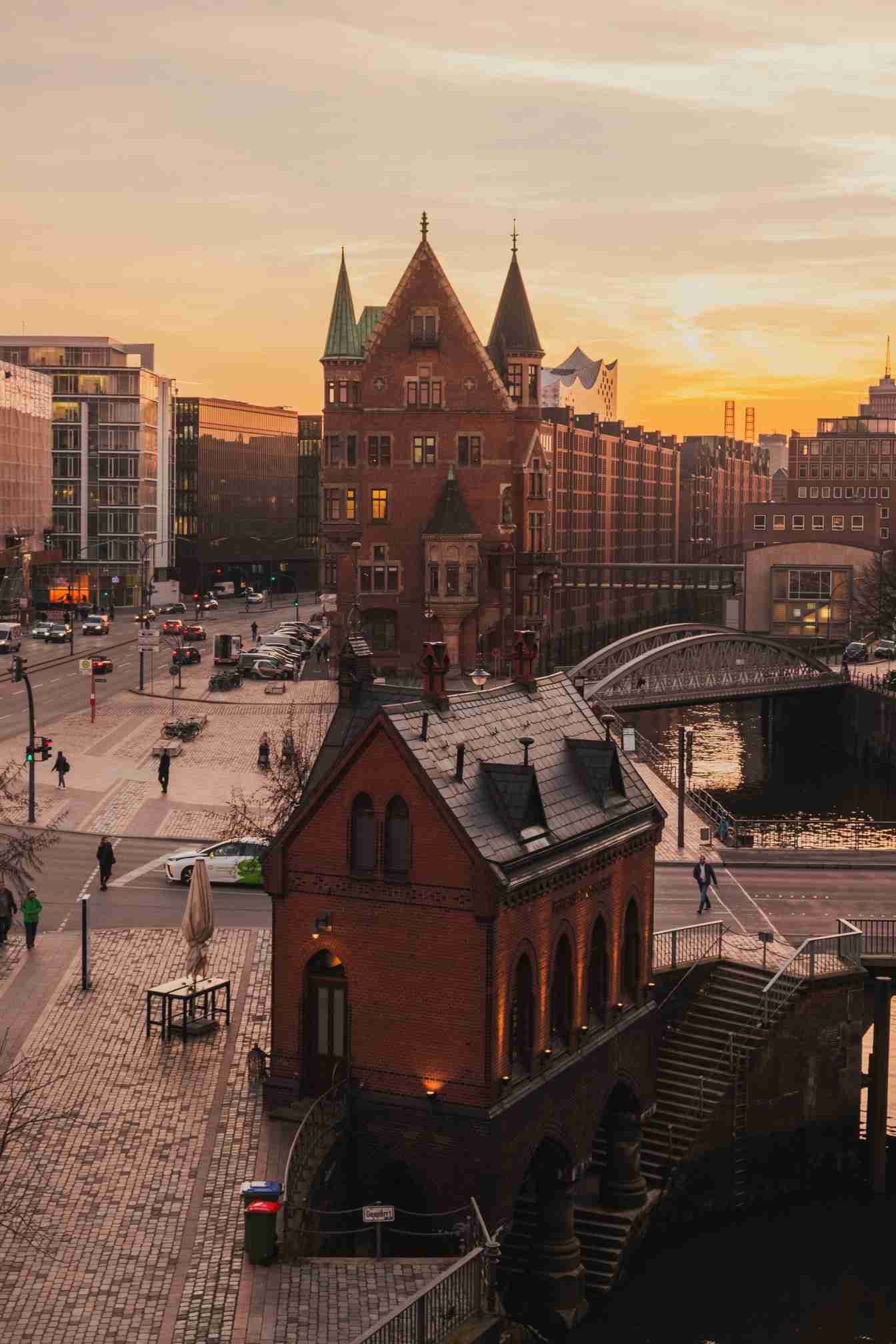 Germany Universities offer excellent teaching, research ranking among best in the world. The German speaking population has been an inseparable part of the world’s greatest creations in both arts and sciences. German Universities is immense and gives you the opportunity to choose whatever area of study you want to focus on. No tuition fees for Public Universities in Germany. Higher education in Germany consists of three different types of institutions. Universities, Universities of Applied Sciences, Technical, Art, Film, and Music colleges. Universities in Germany now all operate under the Bologna reform which ensures all students get a unified and internationally recognized degree for Bachelor’s Masters or PhD. Here you can develop your intellectual abilities and personal skills freely and reach your potential skills.

Germany is a very well developed country where the economy supports thousands of new jobs everyday giving the majority of international students the possibility of finding a decent job. Germany have agreements with great companies providing students with internships.

After studying in Germany you’ll have the chance to stay on and seek work after you graduate. The law allows international graduates to stay for an additional 18 months to seek work and you may even end up stating longer, if that is what your wish.

These are the programs offered in Germany. 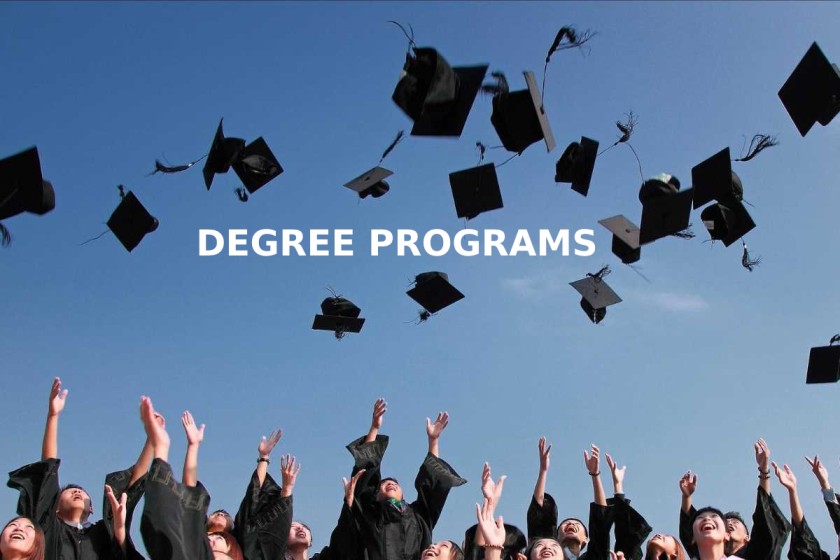